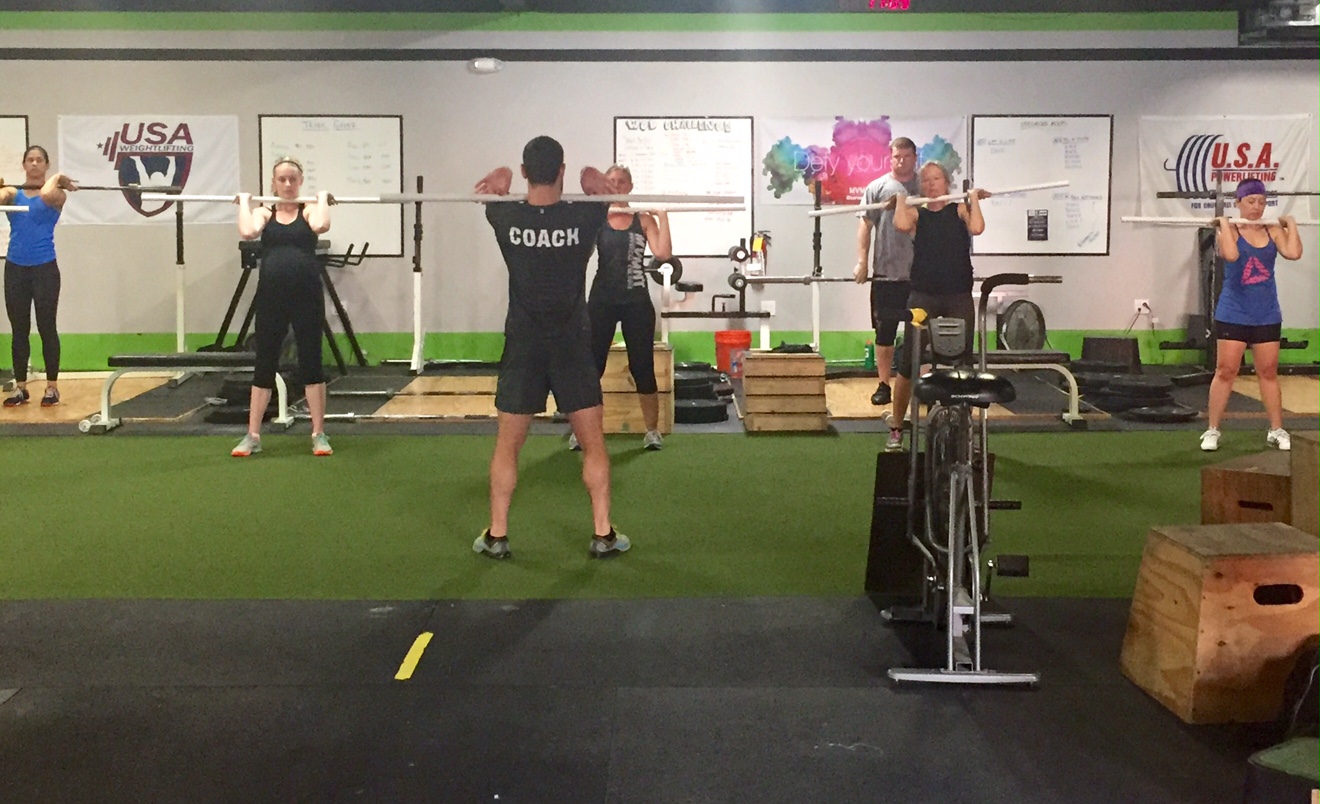 Don’t skip the elbow: If you’re not stopping at the elbow during your get-up (and I see it all over the gym), you’re technically incorrect. And as the name “MVMNT” implies, we’re big fans of technical mastery.

So, unlike Eric B. & Rakim, we do want you to sweat the technique.

A CRITICAL GET-UP TRANSITION: FROM THE ELBOW TO THE HAND

By Brett Jones, Chief SFG (Brett is Pavel’s right hand man and was my instructor at the RKC just before the split)

A student of mine once described the get-up as being comprised of “frames of a comic strip”—meaning there are definitive positions to hit before you move on to the next “frame.” In fact, if I walk into your training space and see you “frozen” in one of these positions, I shouldn’t be able to tell whether you are on the way up in your get-up or on the way down. And, as I like to joke, there is never an excuse for being out of position during the get-up because you can always correct yourself at the next frame.

But what about the transitions between the frames?

Your movement from frame A to frame B should be smooth and set you up for not only a great position at that frame but a great transition to frame C and so on. One of the critical transitions to a kalos sthenos (ancient Greek for “beautiful strength”) get-up is the move from the elbow to the hand (or the elbow-to-post transition from Kettlebells from the Ground Up-Kalos Sthenos). A great transition from the elbow to the hand sets up a safe and solid shoulder position (on the down arm) for the low sweep or the high bridge.

THE ARM ANGLE IN THE ROLL TO THE ELBOW

Setting up the transition from the elbow to the hand begins by having a great arm position for the roll to the elbow portion of the get-up. Begin with a 45-degree angle of the arm away from the body and adjust as needed to your arm and torso lengths, so when you roll to the elbow you create a straight line down from the shoulder to the elbow on the ground. THE TRANSITION FROM THE ELBOW TO THE HAND

Once you have found the ideal position for the arm at the roll to the elbow, you are ready to consider the transition from the elbow to the hand. Begin this transition by rotating the arm and forearm away from the body and even beginning to point the fingers behind you. Once you are rotated as far as you can while keeping the forearm on the ground, then press down through the heel of the hand, continuing to point your fingers behind you and rotating the arm so the triceps squeeze against the lat and the arm/hand is pushing down into the ground bringing the body to the tall sit position. This externally rotated position of squeezing the triceps against the lat and pressing down into the ground will produce a shoulder position that is ready to lift the body for either the low sweep or high bridge.

Performing the transition in this manner also assists in finding the best position for the tall sit without picking up and moving the arm. Under the load of a heavy kettlebell (and that is one of the reasons we are performing a get-up—to put a heavy weight overhead) having to lift the arm off the ground to make adjustments can introduce unwanted instability into the movement. Some adjustment is certainly allowed depending on the arm and torso lengths of the individual, butsitting up to unload the arm and then replacing it should be avoided. A little bit of sliding the hand closer to the body is all that should be needed.

Saturday in the Park: This Saturday at 9:30 am we’re meeting at Larry Bell Park (behind the Cobb Civics Center) for good ole fashioned in the dirt on the track training. Trent is beyond excited. There’s no size limit for this event. So, bring it.